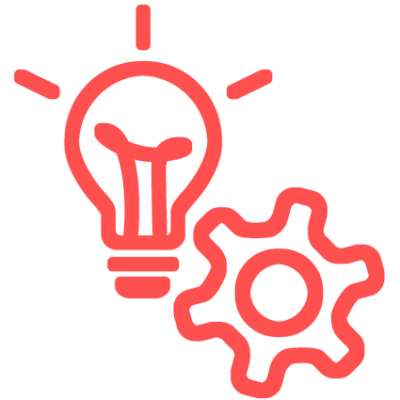 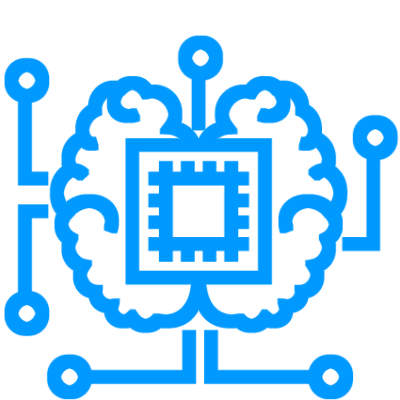 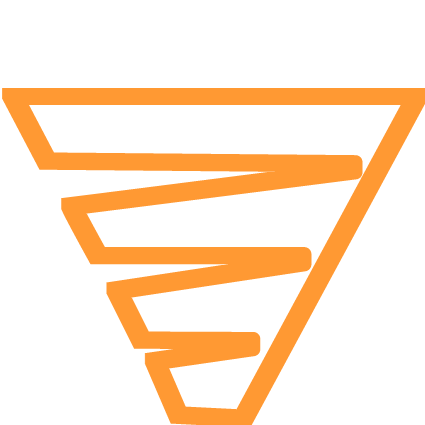 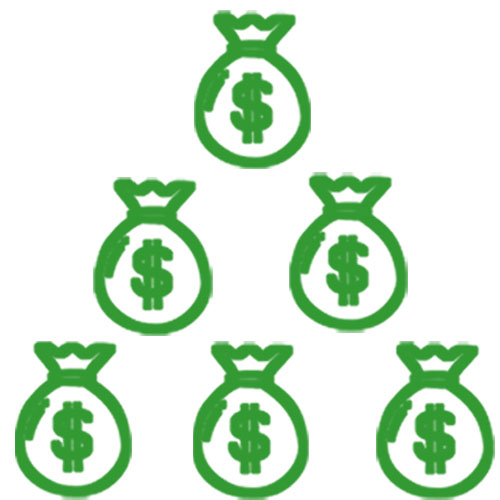 Applies semantic search, or a natural language process (NLP), with “logic”, “reason”, and “knowledge” analysis to understand the contextual meaning of written text in a search query and entrant information. This process which has been named Robologic enables the extraction and abstraction of search information with a precision and exactitude that is unmatched by any other search engine.

The structure of the algorithm can be applied to all search categories. ConeTeq has initially chosen furniture as a search arena because it is a significant showcase market. The huge variability and specificity of furniture offers a maximum number of parameters and variables, making it well suited to demonstrate the full power of ConeTeq’s remarkable technology.

Strength of Robologic over others.

This is the criteria to display the results:

ConeTeq LLC, a Delaware limited liability company was founded in 2005 to develop and market a high level of accuracy, high-specificity, and highly-interactive search engine technology that was first conceived by the company’s founder Inventor Patrick Delefevre in 1995.

Delefevre submitted the first ConeTeq patent in 1999, and granted in 2002 (US 6,393,417 B1-“Method for Providing a Rapid Internet Search”. NOBS 101 In mid-2000 when accuracy of results increased considerably from the early stages of search in internet. Then upon this reality, Mr. Delefevre chose what Gardner Group had advised strongly to Google at his early days to change their fuzzy algorithm into “understanding the contextual meaning of the text (AI)”, In 2006, Mr. Delefevre took the challenge and followed Gardner’s advice, and developed a complete algorithm and submitted a patent in 2012 “Method and system for understanding text” named “Robologic”.The US patent was granted in 2017.

Thus, AI being a technology that will remake the world.

Currently there are about 900,000,000 shares distributed among 50 friends and acquaintances in varying proportions.

The goal of the required funding is to cover and develop the following tasks:

Affiliate Disclosure: When you click links on the result page on robologic.io and buy products, we may receive a small affiliate commission to help fund our company.  You will not pay more by buying when you click our links.

Example: Extract of a text or a book:

Question: "What was the ruling on Jim's brother?"

OR "What was the outcome of the jury's decision"

OR "What was the result of the trial?"

After obtaining the first patent we will decide to follow two exit strategies in parallel:

1. Raise funds to continue development of the patent until we reach Robologic 1 for proof of concept and increase the value of the company & earn revenue.

2. We'll accept offers from different institutions and entities to take over the management in covering e-commerce categories, ancillary services of the product and advance to Robologic 2.

Coneteq has launched its search Robologic engine online to both public and consumers, demonstrating its vast superiority to all others. We take this unique opportunity to invite serious partners to join us (the team) for further expanding this technology and commercialize this product - "a new generation search engine" strongly based on artificial intelligence (AI). Therefore we are seeking financial participation to fulfill our goals and become a leading player on the field.

Thanks for your message! We’ll be in touch soon.